Osaka was the first stop on our trip to Japan this summer (2014). From Luxembourg we flew to Frankfurt then on to Osaka with Lufthansa. After an uneventful flight we arrived more or less fresh in the early morning in Japan. 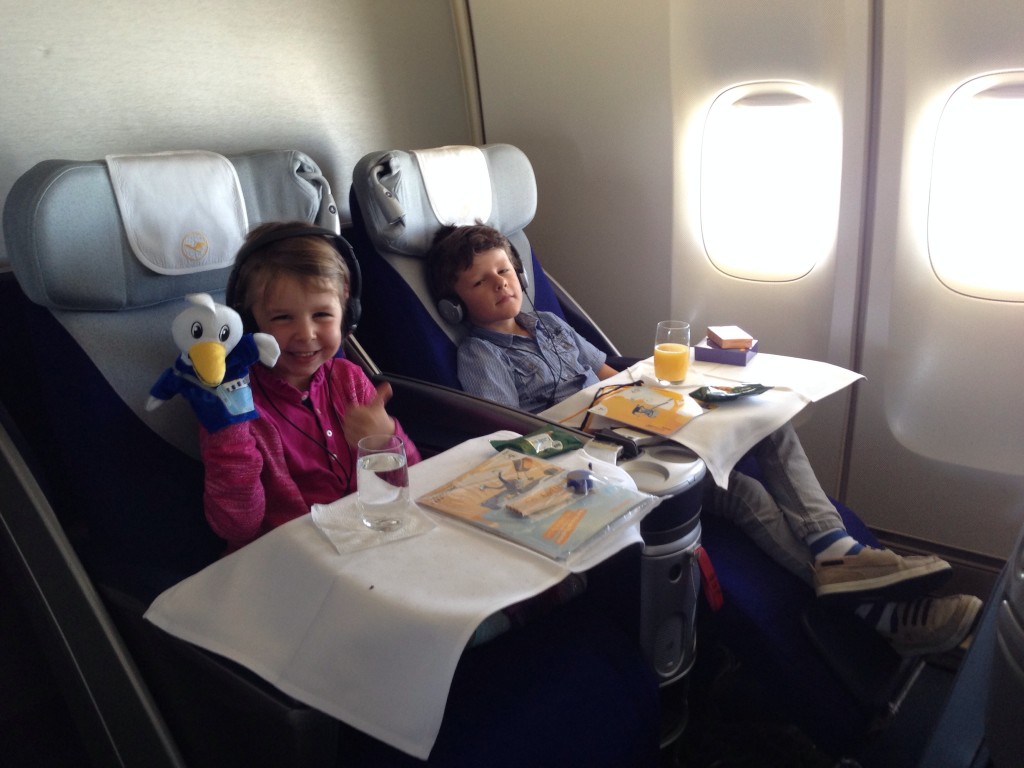 First thing we had to do was getting Japanese Yen in order to buy train tickets to Namba Station. Most ticket vending machines only take cash in Japan. Another thing to know is that most trains have seat reservations. It took us approx. 35 minutes from Kansai to Namba by Rapi:t. Right away we were amazed by the punctuality and cleanliness of Japanese trains. 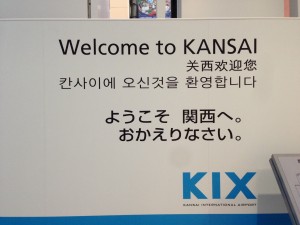 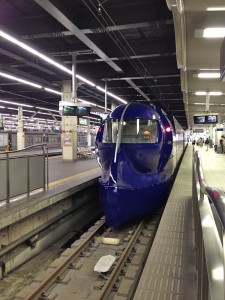 We chose the Swissotel Nankai for our stay in Osaka. The hotel is conveniently located just above Namba station, so after long hours of travelling, definitely a good point. You can access the hotel lobby directly via elevator. Even though we had asked an early check-in we had to wait 2 hours before getting our room. 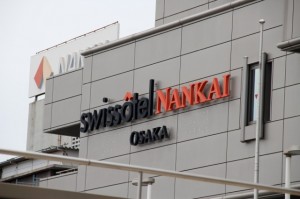 We booked an Executive room with beautiful views of Namba park. The room itself was a bit of a let down but the view made up for it. We also had access to the Club Lounge where they served afternoon tea and evening cocktails. 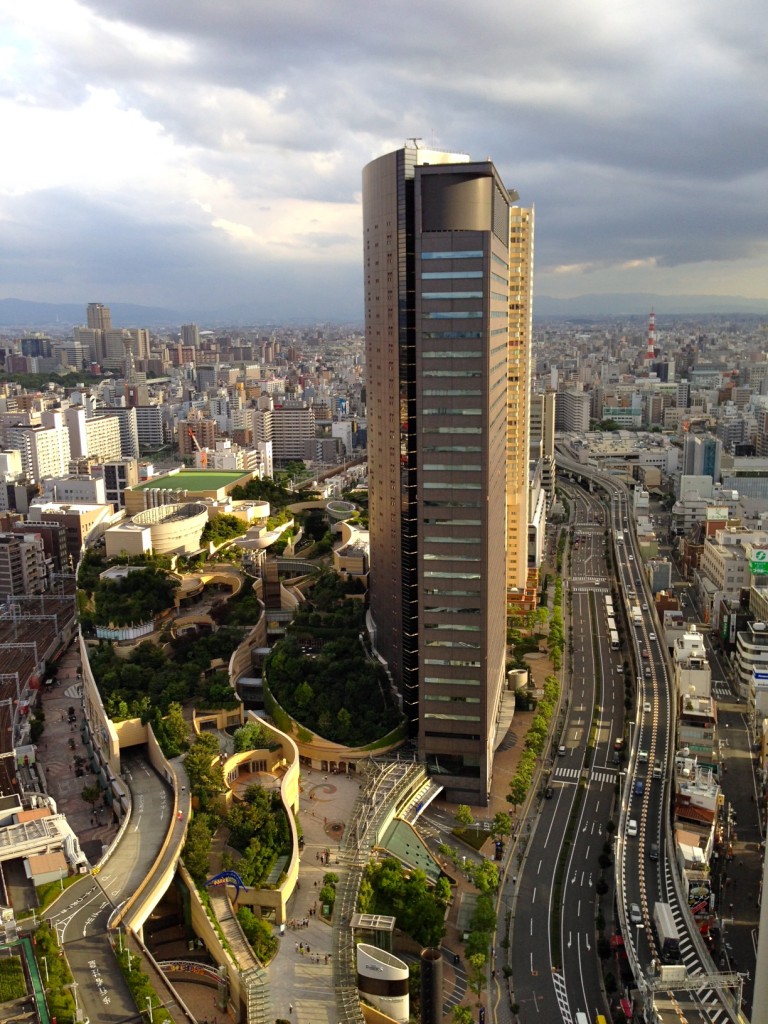 The view from our room 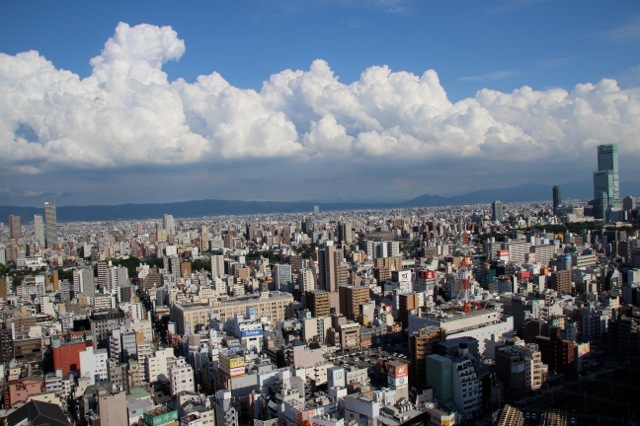 The view from breakfast

The morning breakfast was at Tavola 36 which is on the 36th floor with awesome views of Osaka and beyond. It was buffet style and it had everything you can dream of, western or japanese. 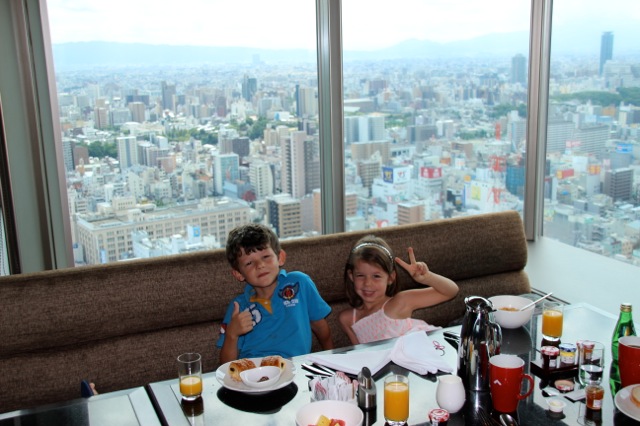 Have you ever been to Osaka? Which hotel did you stay at?

Related Post: What to do in Osaka with kids?