Since January 30th 2016, a 144-hour Visa exemption for Shanghai has been adopted for a number of countries at certain domestic ports of entry. This means you can enter China without a Chinese Visa by producing your own valid international travel document and onward air / vessel / train ticket to a third country (region) with a confirmed date and seat within 144 hours upon arrival, and can stay within the administrative precincts of Shanghai Municipality, Jiangsu Province and Zhejiang Province for 144 hours.

As we were flying from Seoul to Shanghai and then back to Europe we qualified for the 144-hour Visa exemption. We were glad we did because it saved us money and time compared to having to apply for a Chinese Visa. 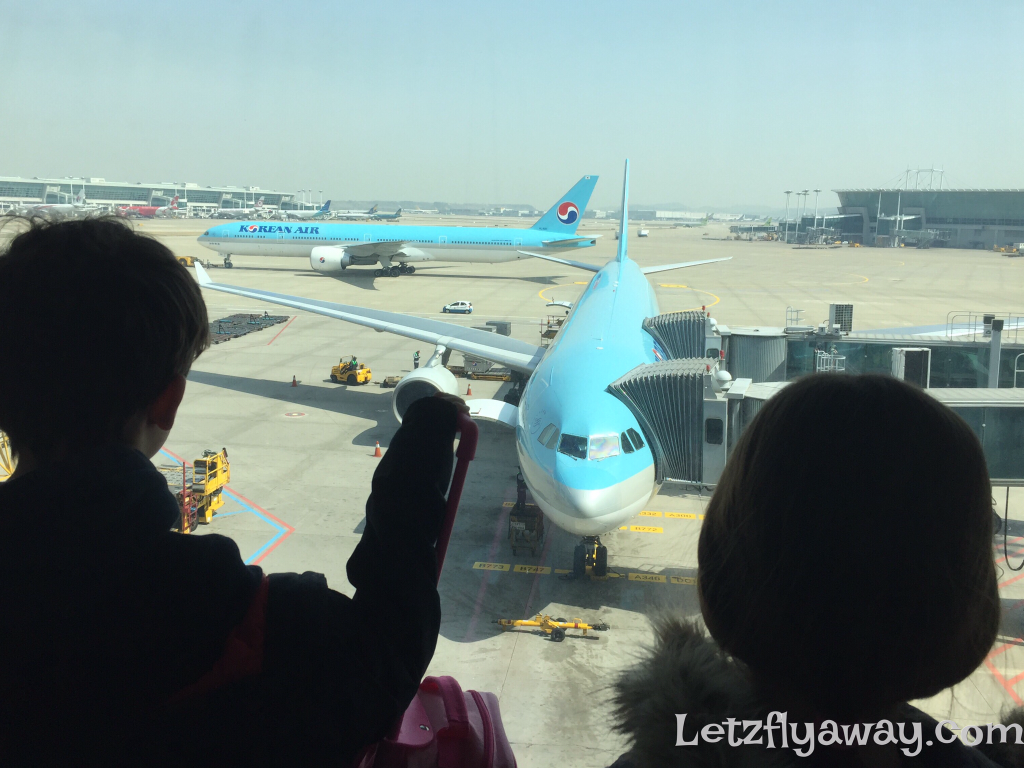 To benefit from the 144-hour Visa exemption you have to transfer via one of the following ports of entry:

You need to be a citizen of one of the following 51 countries:

Once you arrive at one of the ports of entry you need to:

Provide the immigration officer with:

3. your onward air / vessel / train ticket to a third country (region) with a confirmed date and seat within 144 hours upon arrival

4. your arrival / departure cards filled out in detail

5. Be ready to answer questions raised by immigration officers 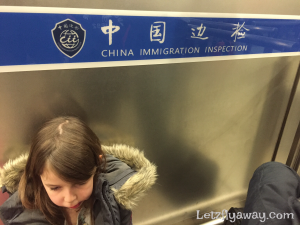 144-hour Visa exemption for Shanghai – What else you need to know:

If you qualify for the 144-hour visa-exemption transit, the immigration inspection station will issue a temporary entry permit. Then from 00:00 of the next day upon your arrival in China, you can stay in the administrative precincts of Shanghai Municipality, Jiangsu Province and Zhejiang Province without a Chinese visa for 144 hours. We arrived on April 1st and stayed until the 7th, which is the maximum of 6 days. 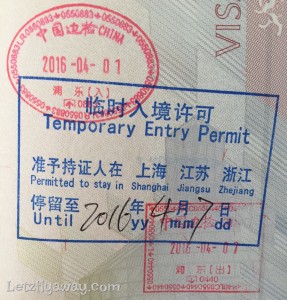 The temporary entry permit is free.

The temporary entry permit takes the form of a stamp affixed to the passport. It features the deadline and the administrative areas for your stay in China.

When we arrived in Shanghai (April 2016) the procedure was in place for about 2 months but the least to say is that they were not yet efficient. First, the special dedicated counters were closed so we had to queue in the regular “Foreigners” line. Once it was our turn the officer was completely overwhelmed and we felt that he didn’t really know what he had to do. After 15 minutes he called a collegue who brought us back and forth to verify, copy, verify and copy again our passports, onward tickets etc. It was a terrible mess and loss of time. In the meantime they had opened 2 counters for the 144-hour transit passengers but it was quite confusing and people started to lose their temper. The Visa exemption was implemented to attract more travelers on transit but the heavy immigration inspection was not satisfying to that end. 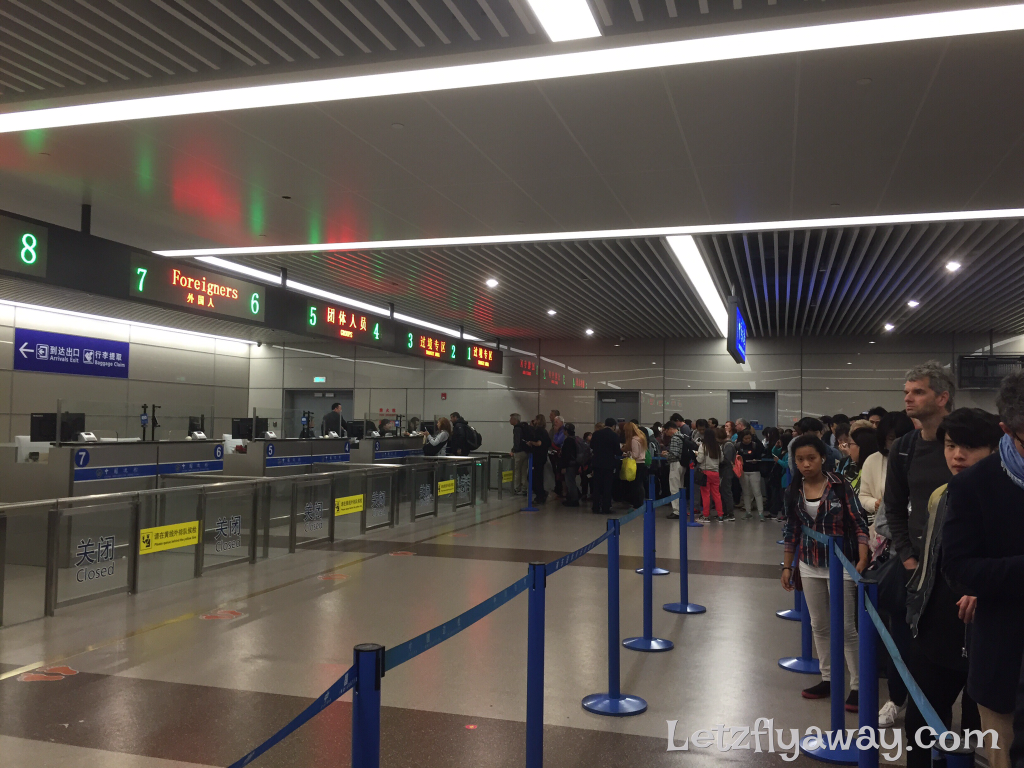 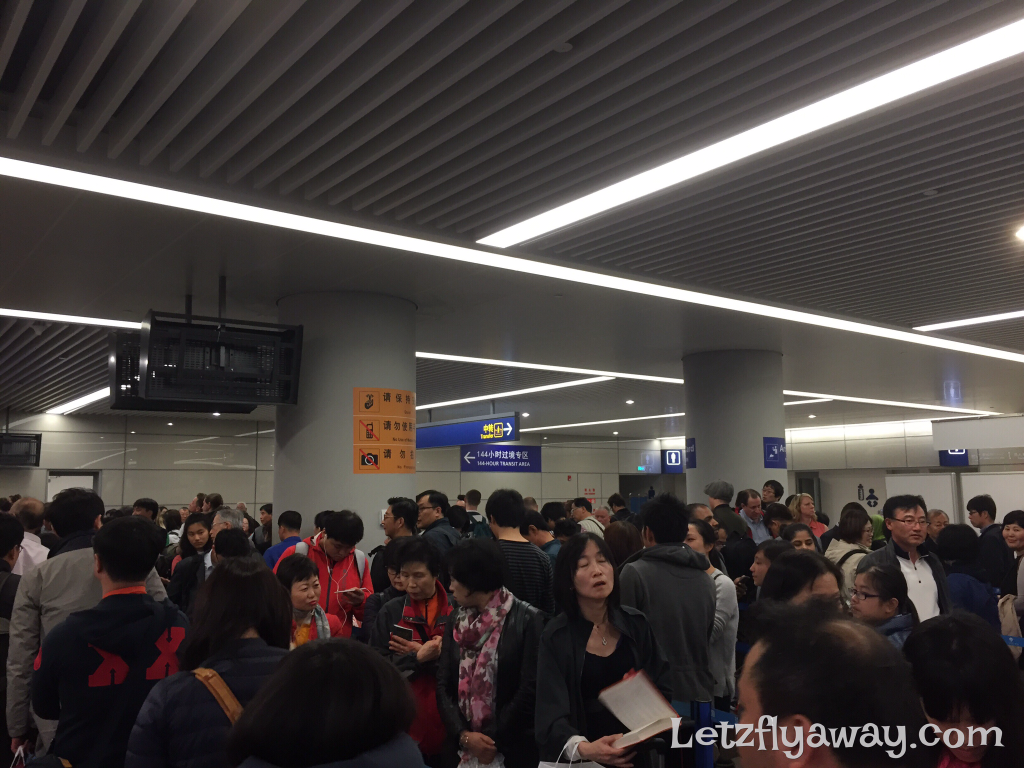 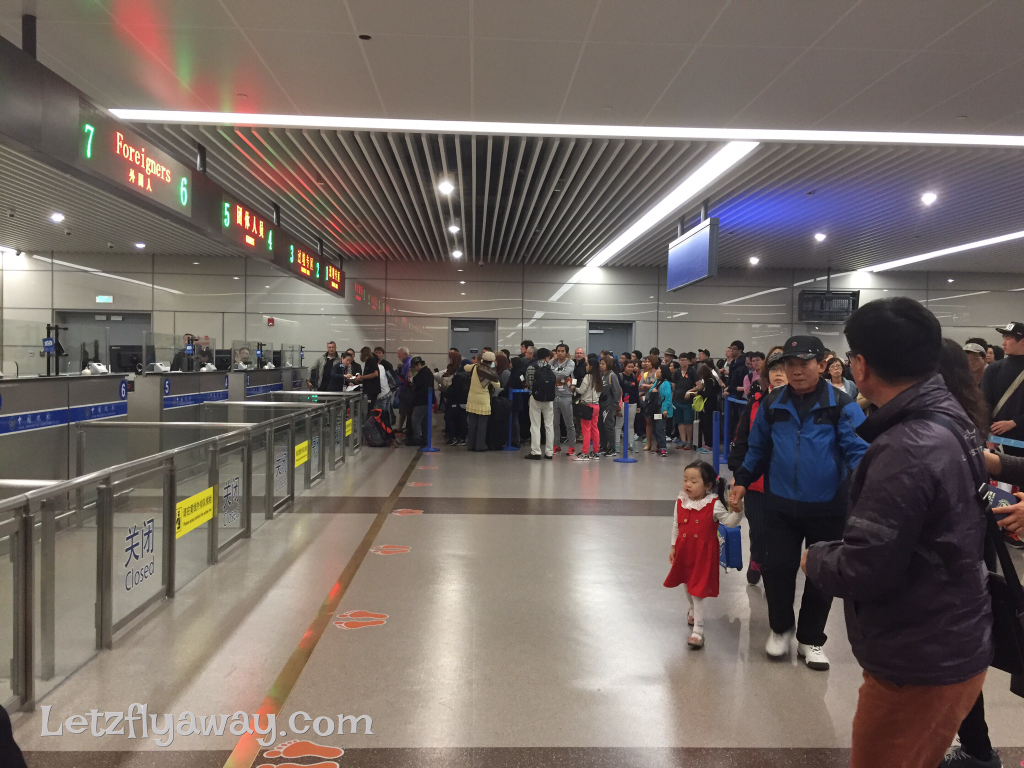 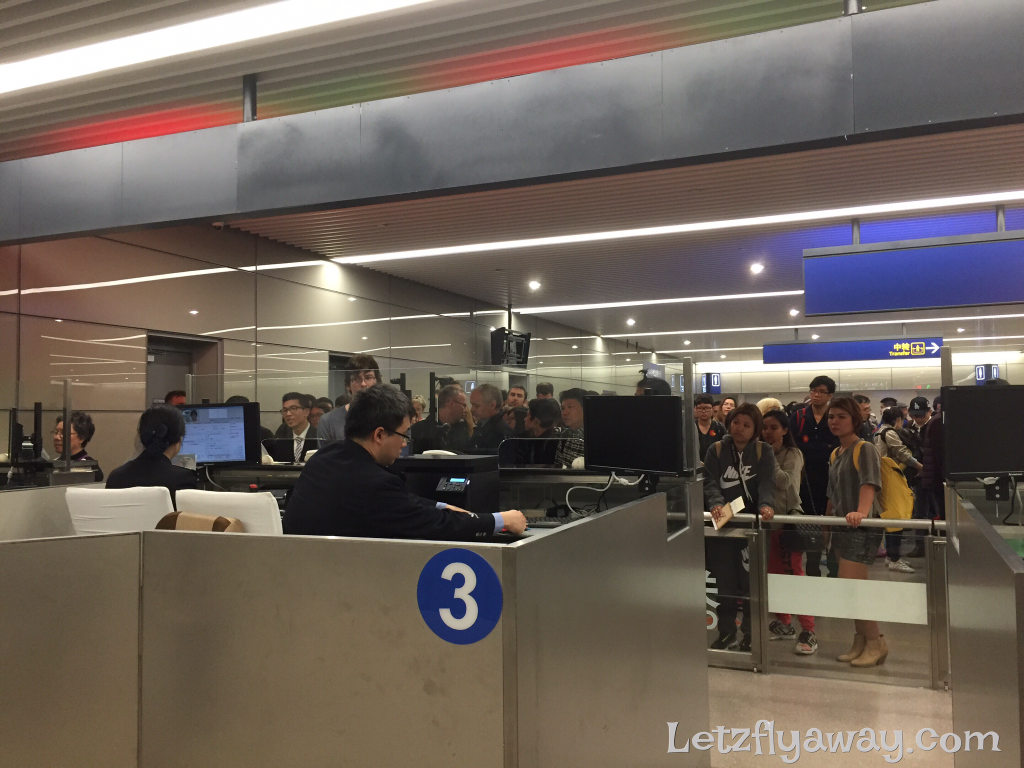 Are you planning on visiting Shanghai on a 144-hour Visa exemption? Drop us a line if you have any questions!